Upon arrival into Julius Nyerere International Airport in Dar es Salaam, you will be met by your Faraona guide and transferred to the hotel where you can relax and recover from your journey.
Accommodation: Tanzanite Executive Suites.
Meals: Breakfast and Dinner.

After breakfast, you will start your journey by leaving for Mikumi National Park which is 4-5 hours from Dar Es Salaam. Mikumi National Park is nestled between the Uluguru Mountains to the northeast, and the Rubeho Mountains, Udzungwa Mountains and Rift Valley escarpment to the southwest. As part of the Selous ecosystem, it benefits from the highest game density of the entire conservation area. The landscape here is beautiful and the wildlife prolific. You can expect to see animals like elephant, giraffe, zebra, eland, kudu, wildebeest, antelope, tree-climbing lion, leopard, wild dog, jackal and an amazing array of colorful birds.
Accommodation: Vuma Hills Tented Camp.
Meals: Breakfast, boxed lunch and dinner.

Full day of game drives around Mikumi National Park which has a wide variety of bird species, large numbers of giraffe, buffalo and elephant and, near the water holes, lion, leopard and hippo. You may also see zebra, lion, wild dog, python, hartebeest, wildebeest, elephant, impala, warthog, eland and other antelopes. Several observation towers enable you to view the park in its entirety. Mikumi National Park is mostly Miombo woodland with its gently rolling hills. You can also go on a walking safari with your guide and an armed ranger to get up close and personal with the flora and fauna.
Accommodation: Vuma Hills Tented Camp.
Meals: Breakfast, lunch box and dinner.

After breakfast, depart for Ruaha National Park which is a 7-8 hour drive via Mikumi and Iringa. In the afternoon we will arrive at Ruaha River Lodge constructed on and around a rocky kopje overlooking the Great Ruaha River. The Lodge provides comfortable accommodation and good food while blending into its surroundings, enabling visitors to feel part of the wilderness. Both the dining “Banda” and the bar, elevated above the river, combine comfort and coolness with spectacular views and game is often seen right in the lodge grounds.
Accommodation: Ruaha River Lodge.
Meals: Breakfast, lunch box and dinner.

Two full day game drives at Ruaha National Park with a picnic lunch. Ruaha, with an area of 10,300km², is the second largest park and second largest elephant sanctuary in Tanzania. The Great Ruaha River that flows along its entire eastern border, creating spectacular gorges and scenery, features a large number of hippos and crocodiles. The wide variety of animals include greater and lesser kudu, roan and sable antelope. Bird life is rich, with over 370 species recorded.
Accommodation: Ruaha River Lodge.
Meals: Breakfast, lunch box and dinner.

After a morning game drive, you will depart for Iringa. En route, you will visit the Museum of Kalenga, the former headquarters of the Wahehe and home of the chief Mkwawa who led a fierce opposition against the German occupation of Tanzania during colonial times. At Isimilia Stone Age Site, you will see stone-age tools and wander through an amazing canyon with picturesque limestone pillars. You’ll get to The Old Farm House at Kisolanza on the outskirts of Iringa in time for dinner.
Accommodation: Kisolenza Farmhouse.
Meals: Breakfast, lunch box and dinner.

After breakfast, you will be driven back to Dar Es Salaam, arriving at your chosen destination in the late afternoon. You can choose to go to a hotel in Dar, back to the airport for your flight home or to catch the last flight to Zanzibar if you extend your trip. Either way it’s been an amazing safari and you’ll have some incredible photos and stories to share with your friends and family back home.
Meals: Breakfast.

Decriptions Taking in the 4 most popular parks of Tanzania’s northern circuit this is the ultimate 6 day Tanzania camping safari adventure. You will visit 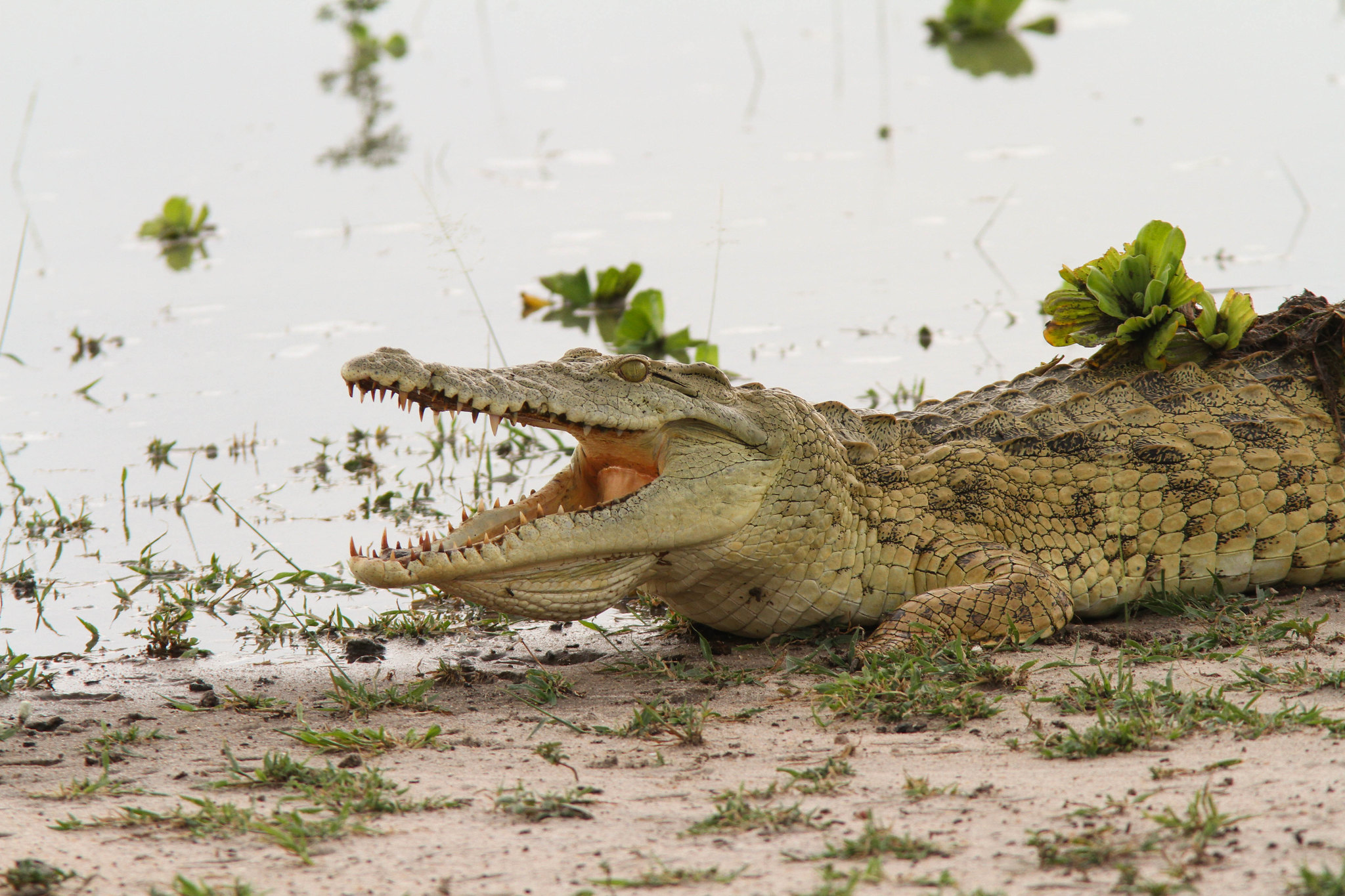